Advance Automotive is a family business that is owned and operated by Debbie and Milton Dennie. They have two Sons, Chaz and Rick work as full-time licensed Technicians their daughter in-law, Candice works in the office as the service writer.

They opened the doors of Advance in the year 2000 in Perth at 10 Conlon Drive.

Milton and Debbie believe that in today’s society they have to continue with schooling for them, as well as their staff so that they are able to handle the increased complexity of today’s vehicles. 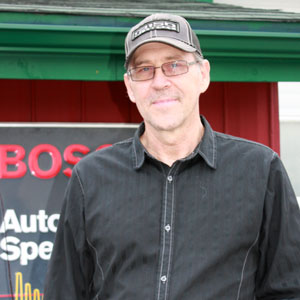 Milton Just like his two sons has always enjoyed working on anything that has an engine, when he was 8 years old he and his father would work on snowmobiles, A.T.Vs and boats and that’s when his passion for repairing motorized vehicles really began.

Milton was licensed in 1991 for automotive collision repair technician, he worked at Codes Motors in Carleton Place for 12 years, where he specialized in collision repairs. After Codes Motors retired Milton decided to open his own business which was a mobile shop where he specialized in transmission and small engine repairs. He proceeded to get his automotive license in 2002. Milton and Debbie followed through with their 3 year plan and opened their automotive garage Advance Automotive at 10 Conlon Drive in 2003.

Debbie has always stood by her husband Milton and after 15 years of marriage, they decided to go into business together. Debbie wanted to open a garage that could one day become a family business and carry on what her and Milton started.

Debbie continuously grows her knowledge in the automotive business by attending administrative management courses in California. 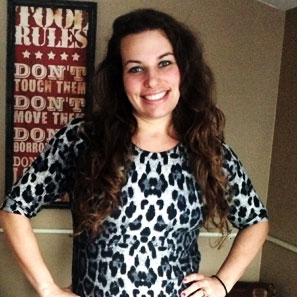 Candice started working at Advance Automotive in 2012 working part time. Candice appreciated the every day challenges learning about the business. Candice was given the opportunity to join Advance Automotive in August 2013 full-time, working as their Service Writer / Office Administrator. Candice is married to Technician Chaz and together they have a beautiful little girl Charlotte. 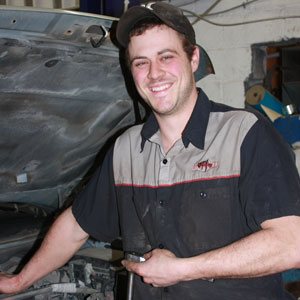 Graduated with honours from Algonquin College in 2011 he received an award of excellence from the local apprenticeship committee. Chaz has always had a love for vehicles, whether it was rebuilding his own vehicles or putting lift kits in trucks his heart has always been in the automotive world. 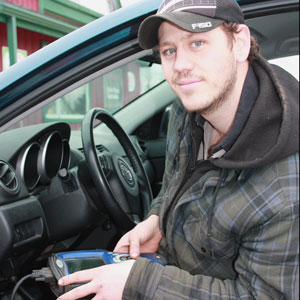 Graduated from Algonquin College in 2011 with honours and also received an award of excellence from the local apprenticeship committee. Ricky has always loved the mechanics behind how things work as a kid he would find himself taking toys apart just to put them back together again. As he grew up he decided to take after his fathers foot prints and learn all about rebuilding transmissions.

MarlonSide by Side Truck Decks provide a safe & easy way to bring your toys everywhere you go. Find out more in store. … END_OF_DOCUMENT_TOKEN_TO_BE_REPLACED 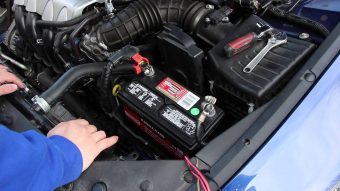 If you want your vehicle to stay safe on the road during the winter months with no set backs we suggest getting a mid-winter vehicle inspection. When booking for your mid-winter inspection ask your … END_OF_DOCUMENT_TOKEN_TO_BE_REPLACED 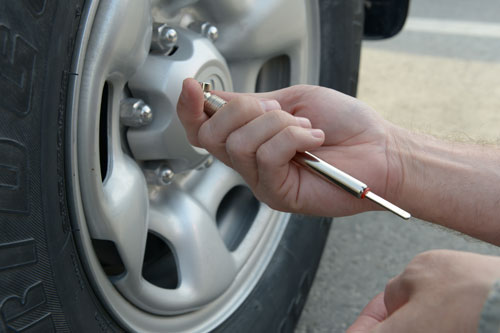 Proper tire pressure is more important than some people realize. Over ninety per cent of a vehicle’s weight is supported by the air in the tires. Since the tires are the only part of the automobile … END_OF_DOCUMENT_TOKEN_TO_BE_REPLACED 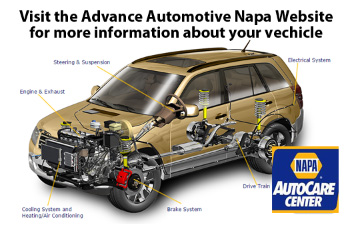